“jEdit’s design allows you to use it as a simple editor, but also use it as an IDE and expand its functionality via plugins so that it becomes exactly what you want it to be for the task or language at hand.” ~ OpenLogic, 2011

Did you know that one of the most popular apps on rollApp is jEdit – a programmer’s text editor in the cloud? Whether you’re a developer, a coder or webmaster, looking to spend more time actually coding and less time figuring out how to install the app, browser-based jEdit is an interesting alternative that might be worth considering.

jEdit beats many premium development tools for features, customization and flexibility so if you’re not satisfied with your current text editor, you can become more efficient using jEdit.
And in case of rollApp, you don’t need to worry about running Java VM – we do all the heavy lifting for you – all you need is a browser: Chrome, Firefox or Safari. Plus, it’s integrated with Dropbox and Google Drive via your rollApp account.

As a development project, jEdit was started back in 1998 by Slava Pestov, who left it in 2006, handing development to the open software community.
“The strength of jEdit for Java developers comes from the plug-ins contributed by the community…” ~ O'Reilly Media, 2002
jEdit programmer’s text editor – key features: 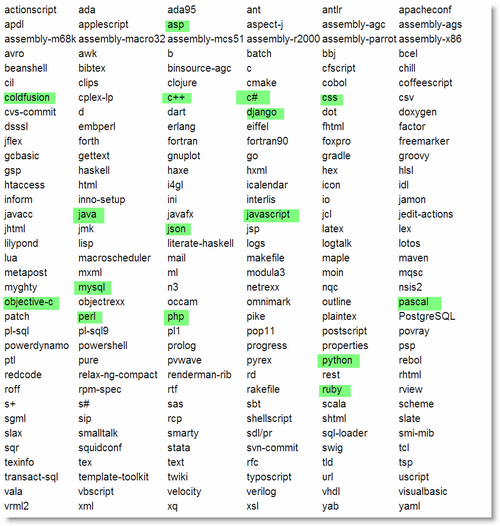