Game On! Naval Battle, Blinken and Knights Are Virtualized on rollApp

Today we’ve launched three new games on our Game Collection: a battleship, chess, and memory enhancement game. You can play them on your computer, iPad, Chromebook directly in the browser: Google Chrome, Mozilla Firefox, or Safari.

Naval Battle is a battleship game. Ships are placed on a board which represents the sea. Players try to hit each others ships in turns without knowing where they are placed. The first player to destroy all ships wins the game. 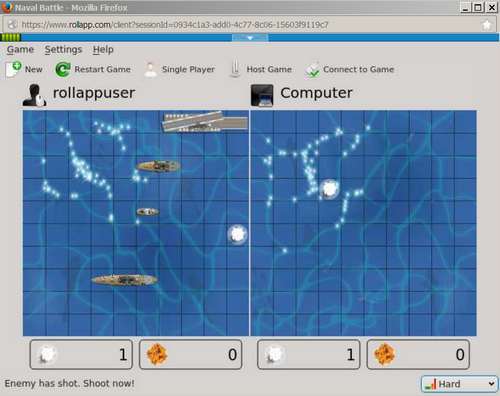 Blinken, a memory enhancement game, is based on an electronic game released in 1978, which challenges players to remember sequences of increasing length. On the screen, there are 4 different color buttons, each one with their own distinctive sound. These buttons light up randomly, creating the sequence that the player must then recall. If the player is successful in remembering the sequence of lights in the correct order, they advance to the next stage, where an identical sequence with one extra step is presented. 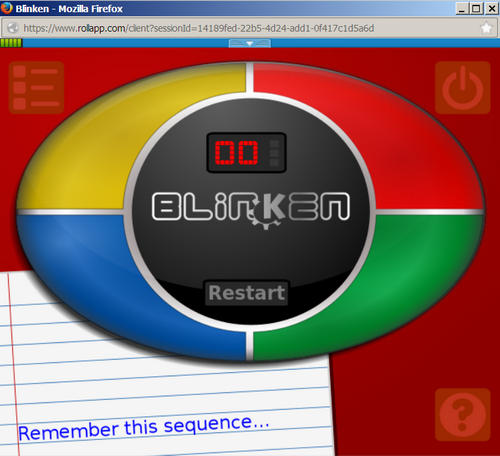 Knights, the game of chess, but with the knight moves. Moving your pieces, capture your opponent’s pieces until your opponent’s king is under attack and they have no move to stop the attack. 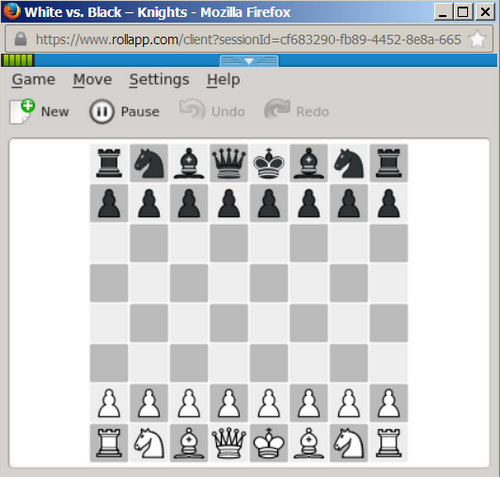 “The only way to get smarter is by playing a smarter opponent.” ~ Fundamentals of Chess, 1883.
Related posts: