It was a huge week for mobile computing – Amazon, Google and Samsung were among the week’s hottest app releases and product/platform launches.

Here’s rollApp’s top five news stories of the week (June 23-27, 2014). Of course, we didn’t include anything the FIFA World Cup-related but, hey, you can always follow Alexi Lalas on Twitter @AlexiLalas.

1. All dates are finally set. rollApp will be launching 50+ applications at Tizen Samsung Z Unpacked Event in Moscow, Russia on July 10, 2014.

From the hands-on with Samsung Z by Ashiq Nazir: “We do not have any lag with the user interface that many android users seem to detest with hardware manufacturers own custom user interface skins that run on top of vanilla android, another reason to come over to Tizen.”

2. Android’s upcoming L release reveals its ‘L Developer Preview’, an early glimpse at the next version of Android. During its I/O keynote, Google showcased “a detailed approach to typography and spacing” and created new design guidelines.


Everything Google announced at Google I/O 2014 in one handy list.

“Google Play for Education started with tablets, but teachers told us they wanted to use it to find apps, books, and videos for Chromebooks too. So today we’re expanding Google Play for Education to US K-12 Chromebook schools.” said Pratip Banerji, Product Manager. “Share Chrome apps instantly, with the whole class or with individual students. Soon we’re adding brand new apps from partners.”

4. Amazon released a new device - the Fire Phone: “The new phone’s sexiest feature is Firefly. At a push of a button on the side of the phone, the back camera recognizes products in the real world, with bar codes and other product information, then displays ways to buy the product on Amazon.” 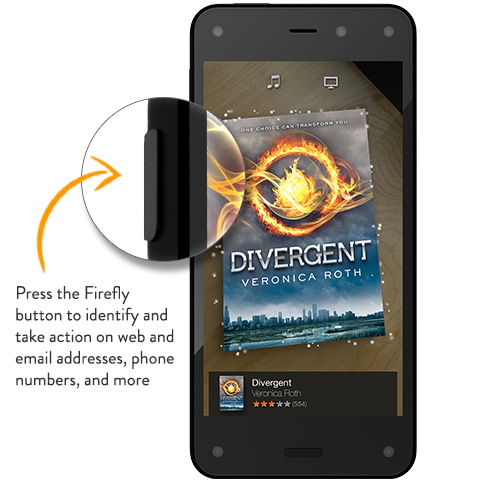 “The biggest challenge of modern UI design is knowing when to stop. The current leaders in mobile computing have already learned this through hard-won experience. Amazon will figure it out eventually too, if it doesn’t charm its users to death first.” ~ Amazon’s Fire Phone May Be Too Magical for Its Own Good.

Join Tizen
If your favourite mobile computing news isn’t here or there’s anything else that you think would be good to be included, let us know in the comments or on Twitter (@rollApp).