Welcome to our holiday news digest. First of all, Merry Christmas and Happy New Year! rollApp team wishes you all the best for 2015 and we want to remind that you can get more done in the coming year with premium subscription, which is on sale during holidays.

Christmas week was slow as expected, but still there were some interesting news. HP announced Chromebook 14 G3 — a premium version of previous model. What makes it different is that the new G3 has touchscreen, higher-resolution 1920×1080 pixel screen and more memory: 32 GB of flash and 4 GB of RAM. This laptop is a good choice for its price and you can get a lot done with thousand apps from the Chrome Web Store, including best apps from our collection.

HP Chromebook 14 G3 Touch
Mozilla and Japanese carrier KDDI announced the first Firefox OS-based smartphone in Japan – the LG-made Fx0. It has 4.7-inch, 720×1280 pixel screen, 1.5 GB of RAM and runs Firefox OS 2.0. Smartphone was designed by world-famous designer — Tokujin Yoshioka. Casing of the phone is transparent, that makes the phone stand out among other models and look a little bit geeky but stylish. 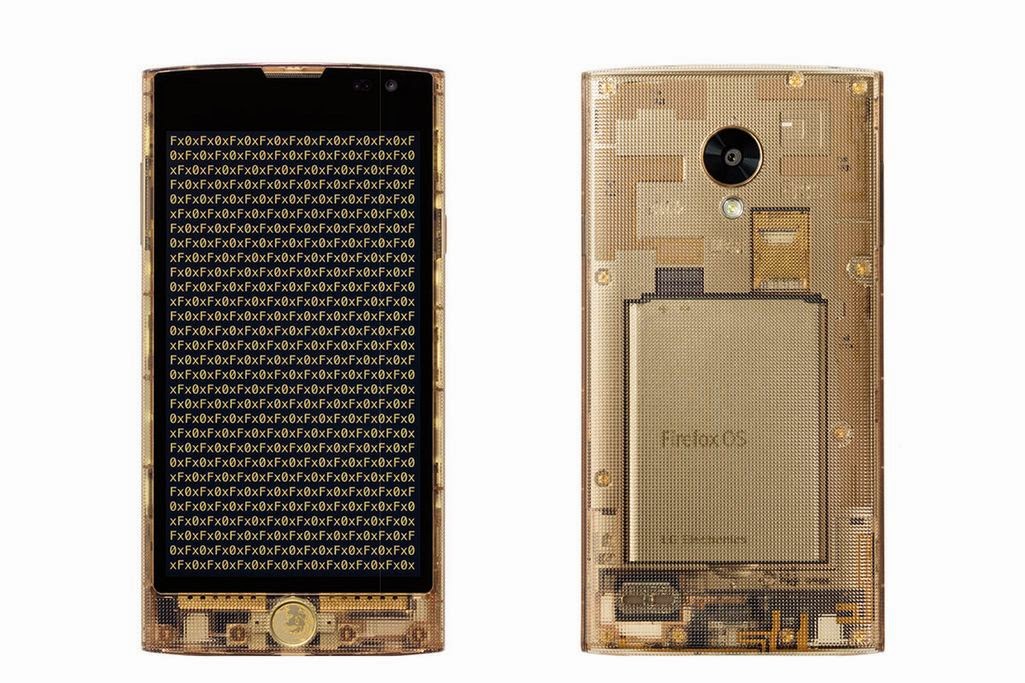